For Tom and Laurie, It Started in the Vineyard. 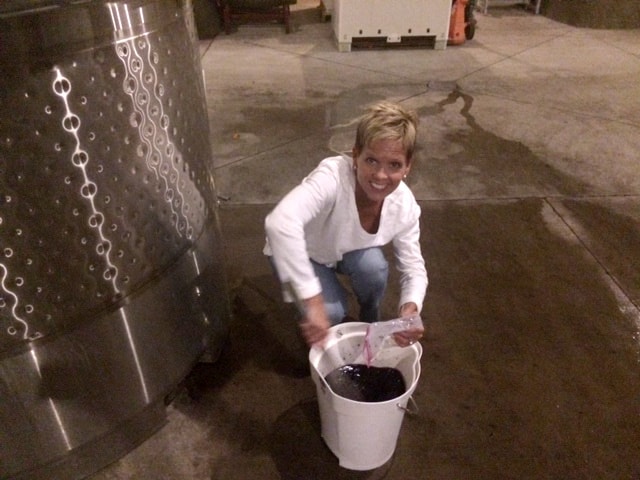 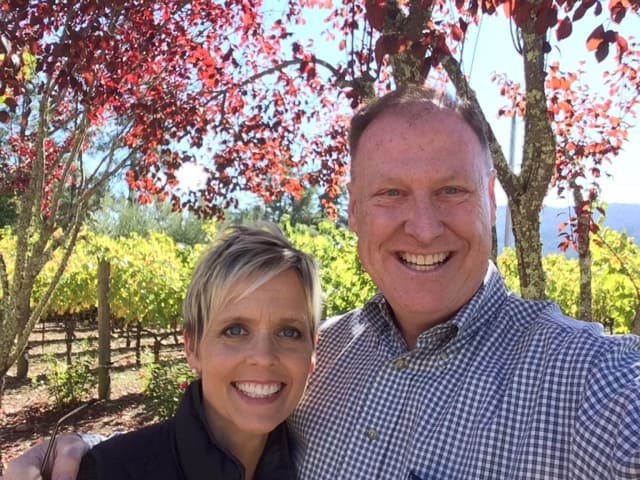 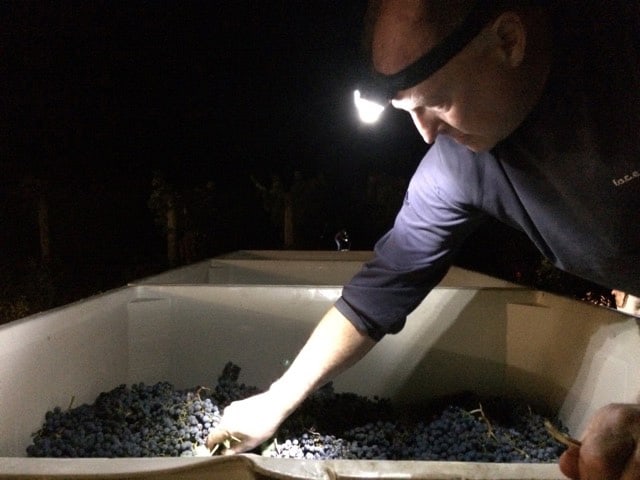 At first, it was landscaping...their “front yard”.  Then, piqued by their curiosity and with a nudge from a neighbor, they tried their hands at making wine in their garage. It was good Syrah. It became a hobby. That was 2006, 2007 and 2008.

Making great wine really didn’t happen until 2009 when they brought in a Consultant Winemaker, Ignacio Blancas.

They quickly came to understand, as Ignacio does, that great wine is all about the vineyard, the soils, the fruit. And, their vineyard held great potential for producing Napa Valley Cabernet. Located a stone’s throw away from some of Napa Valley’s most iconic vineyards and wineries, such as Eisele Vineyard, Frediani Vineyards, Kenefick Ranch and Kelly Fleming Wines, Ignacio presented them with the idea of grafting in Cabernet Sauvignon.

It was an easy decision. They made their first Cabernet Sauvignon in 2011.  2011 was a difficult vintage in Napa Valley but their wine was a Gold Medal winner.

During a tasting of their 2013 vintage with Tom mused, “This just goes to show you that you don’t have to spend a fortune to drink a great Napa Valley Cabernet.” “You should sell this,” said Ignacio.  “You already have a label,” he added.  “Interesting. We could cover our costs. I like that! But we don’t have the time,” continued Tom.  “I can do it! said Laurie”.  Later telling Tom, “Ignacio is not one to boast about his work…we have something special here. And, Ignacio is a special talent. He has forged his own path. Our label can be a means to celebrate that for him.”

That’s how it all began.

Some people shake their heads. Wondering why the Poggis' go to such great lengths to produce such a small amount of wine. It’s the same approach they take with anything they do. They give it their all. They're proud of it… and actually, they're pretty competitive about it.